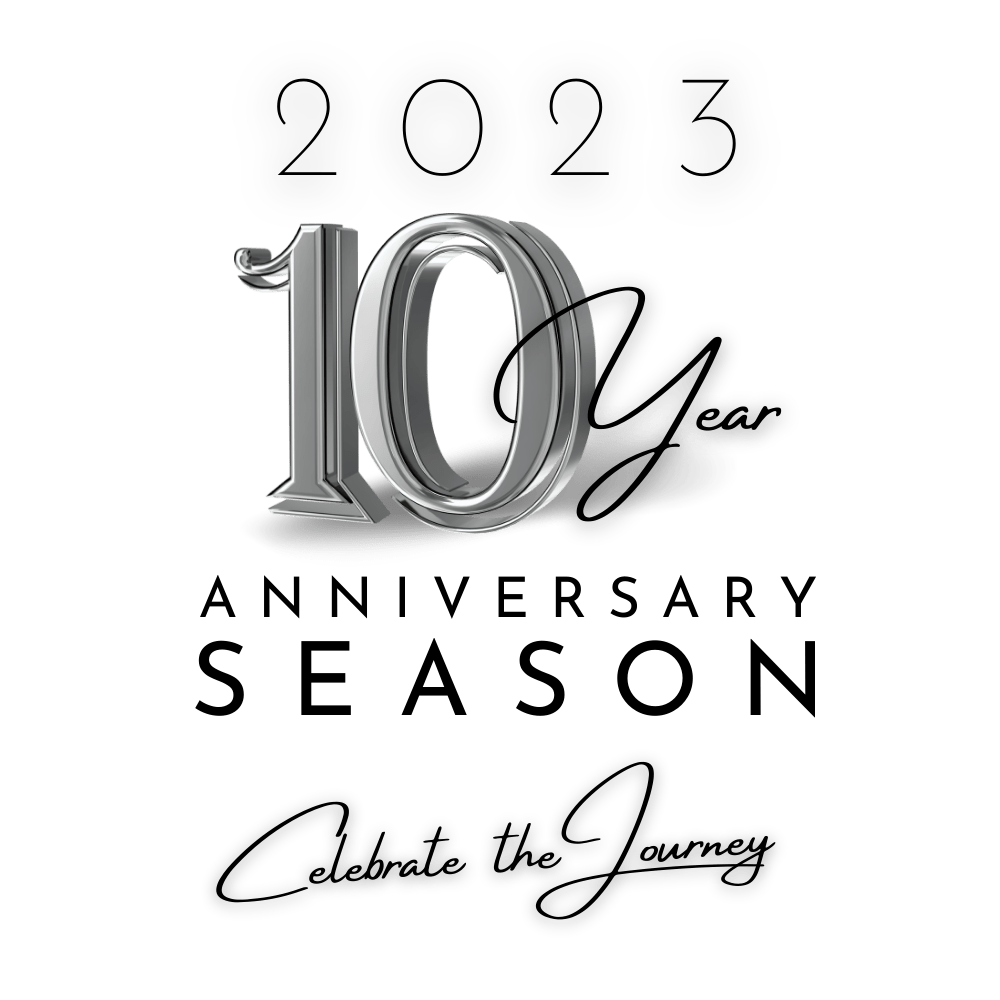 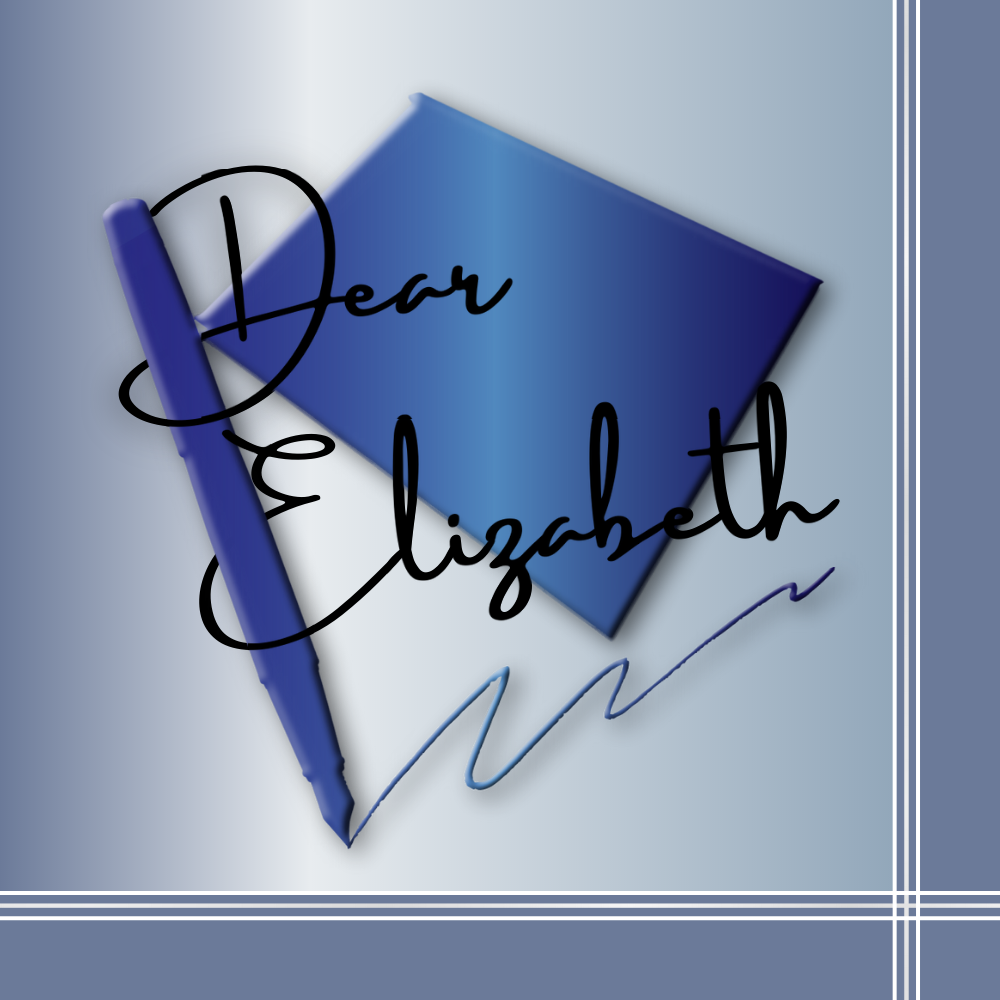 Between 1947 and 1977, Robert Lowell and Elizabeth Bishop exchanged more than four hundred letters. Describing the writing of their poems, their travel and daily illnesses, the pyrotechnics of their romantic relationships, and the profound affection they had for each other, these missives are the most intimate record available of both poets and one of the greatest correspondences in American literature. 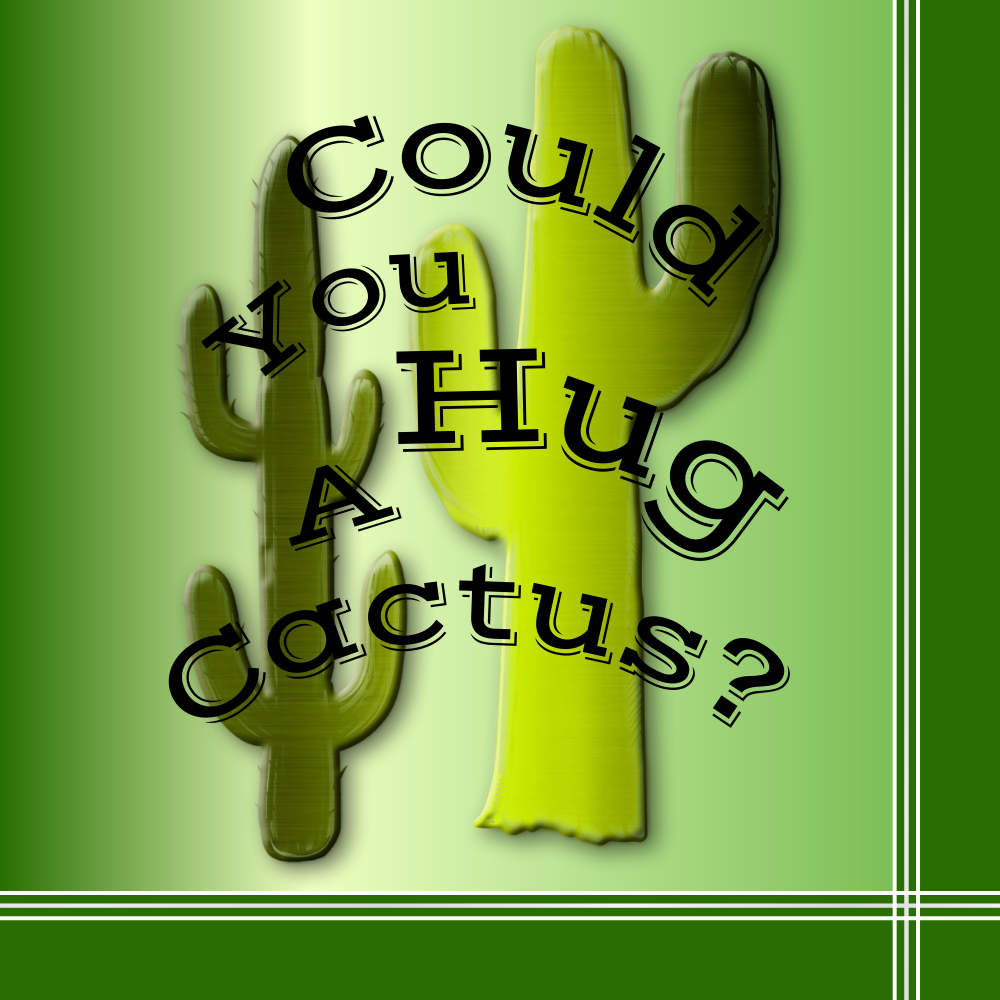 Could You Hug A Cactus?

Based on a collection of whimsical poems by Phillip Van Wagoner, Could You Hug A Cactus? is a musical revue that follows a group of kids as they come together to create a show that’s bursting with poems and creativity. One by one, they each share their imaginative creations, until a nervous performer panics and refuses to contribute a poem. Can the cast help him shed self-doubt and ignite a creative spark? 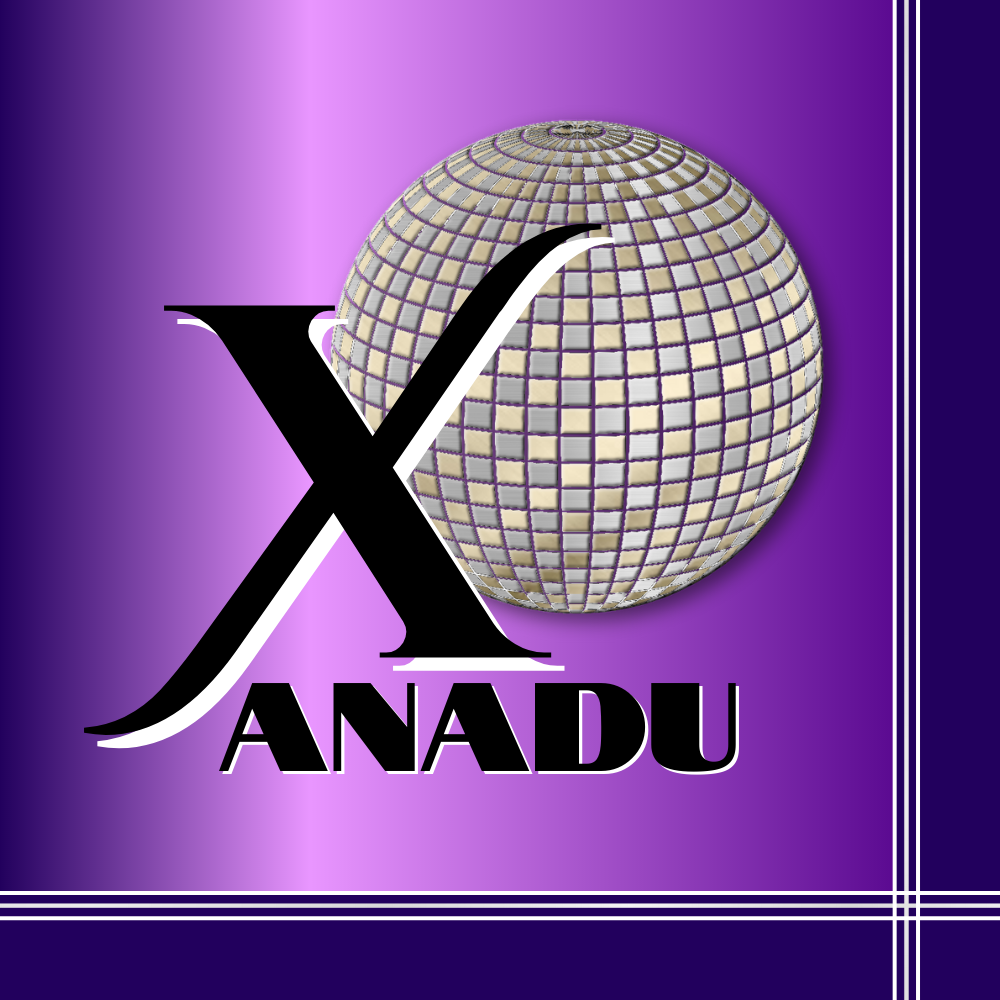 Follow us on the journey of a magical and beautiful Greek muse, Kira, who descends from the heavens of Mount Olympus to Venice Beach, California in 1980 on a quest to inspire a struggling artist, Sonny, to achieve the greatest artistic creation of all time – the first ROLLER DISCO! (Hey, it's 1980!) But, when Kira falls into forbidden love with the mortal Sonny, her jealous sisters take advantage of the situation, and chaos abounds! 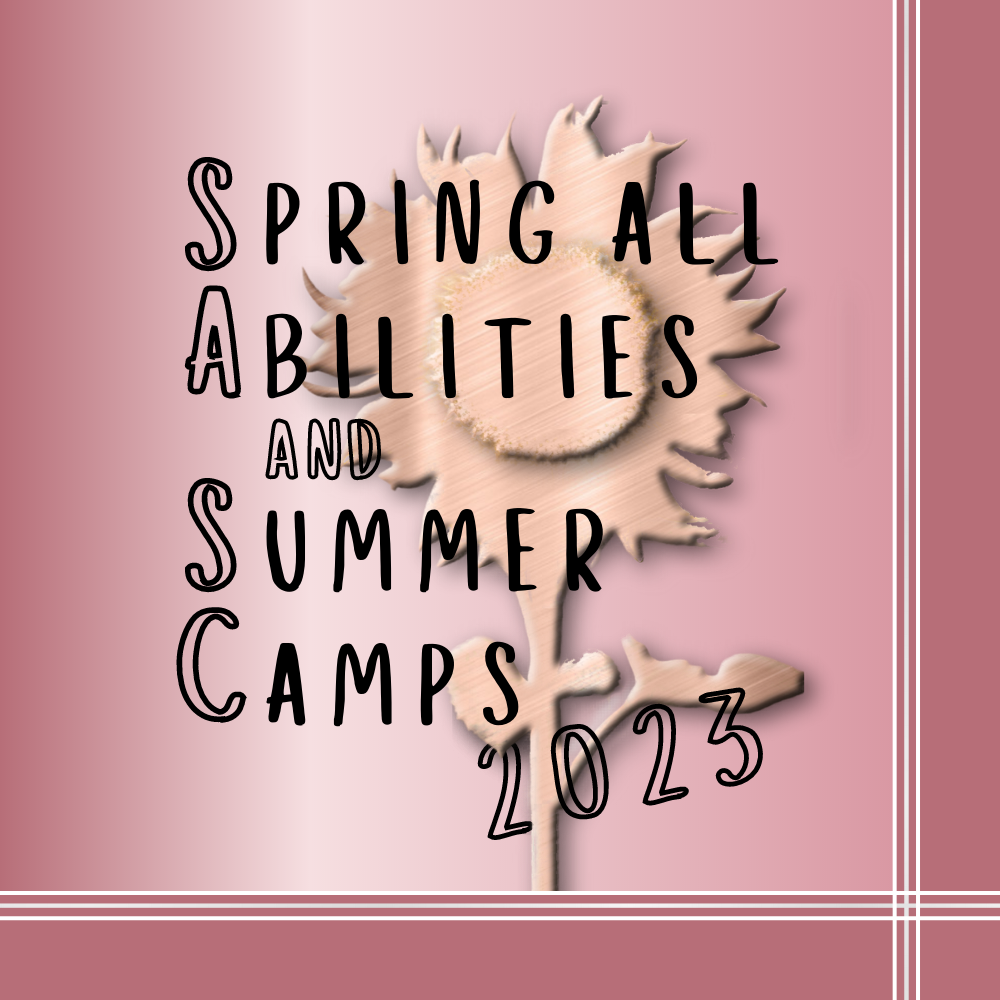 Spring All Abilities is a week long introduction to theatre through the lens of individuality, inclusivity, and imagination. Specially engineered for students of the neurodiverse population, this expertly led program will utilize theatre and performance as a therapeutic device, harnessing the power of creativity and collaboration to encourage growth and social wellness!

Summer Camps 2023 is for every student looking to try something new. This unique camp at Enlightened Theatrics is designed to accommodate students of all ages, experience levels, and abilities, and is guaranteed to have something for everyone. Camps are for elementary, middle school, and high school aged children! You and your student will be able to choose between one of two weeks of camps, August 14-18 or August 21-25. 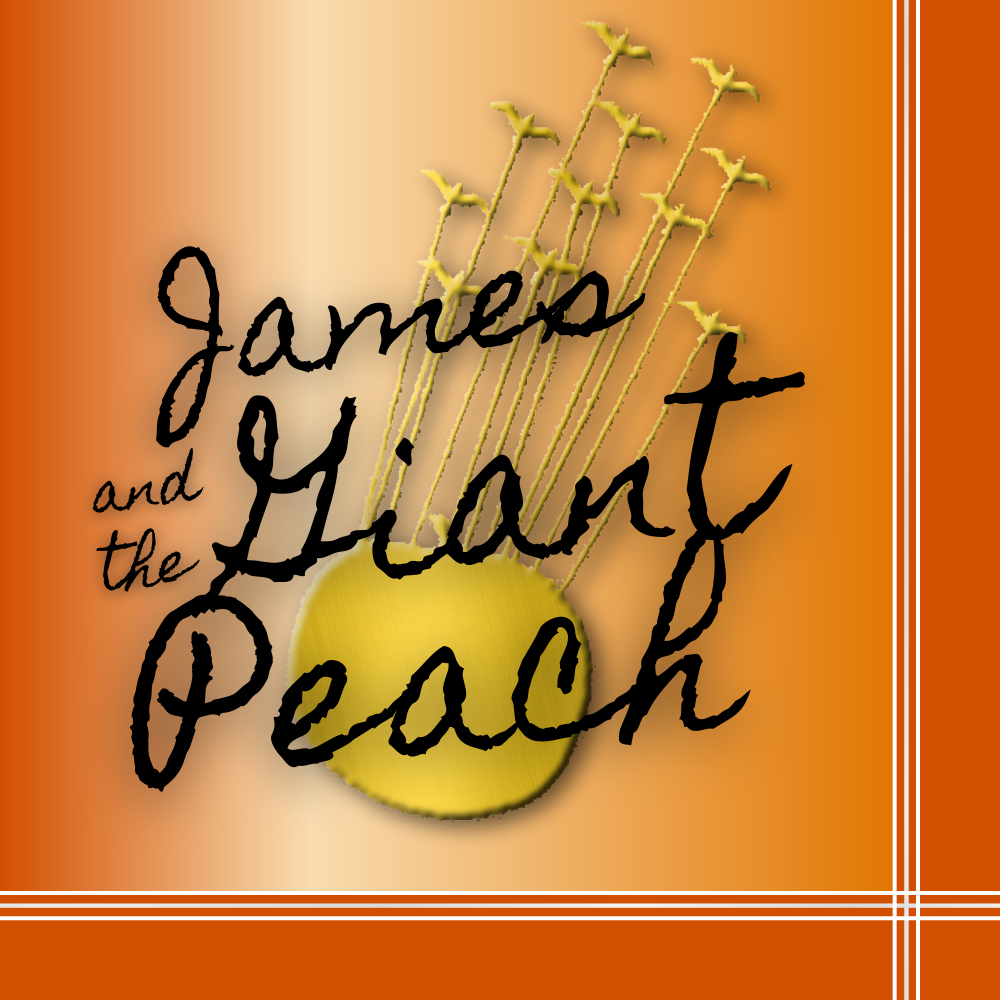 James and the Giant Peach

When James is sent by his conniving aunts to chop down their old fruit tree, he discovers a magic potion that results in a tremendous peach... and launches a journey of enormous proportions. Suddenly, James finds himself in the center of the gigantic peach, among human-sized insects with equally oversized personalities, but after it falls from the tree and rolls into the ocean, the group faces hunger, sharks and plenty of disagreements. Thanks to James' quick wit and creative thinking, the residents learn to live and work together as a family. The dangerous voyage is a success, but the adventure takes a whole new twist once they land on the Empire State Building.